How self-driving cars will change the insurance industry 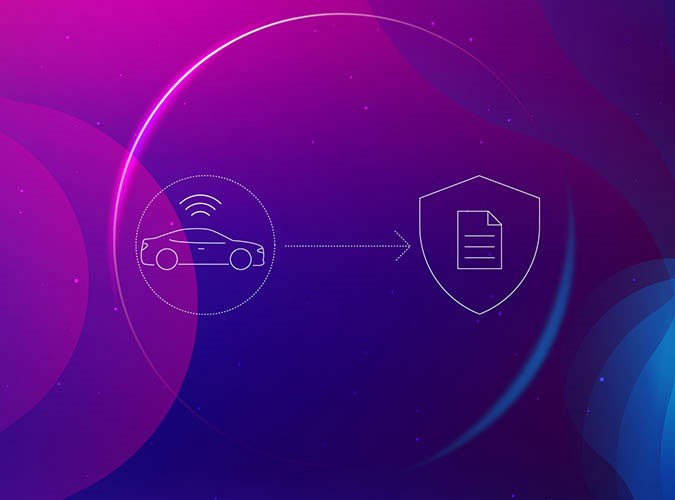 Autonomous vehicles are expected to generate US$65.3 billion by the end of 2027. What does their rise mean for the traditional insurance industry which has, to a significant extent, focused on car accidents caused by driver error—the primary culprit for serious crashes that self-driving technology is expected to minimize, or even eliminate altogether?

But emerging technology also brings a new set of concerns and risks. As self-driving technology is being tested and gradually incorporated into a variety of vehicle models, insurance companies have developed new insurance offerings to address such concerns. In fact, a number of venture capital-backed insurtech companies have even emerged to provide specialized insurance plans for the hazards and risks related to self-driving vehicles.

Cybersecurity is one such category. While it might only seem like a scenario lifted out of a sci-fi movie, autonomous vehicles can potentially be susceptible to hacks where the hacker could potentially gain full control of the car, leaving passenger powerless and vulnerable. For example, in 2015, after successfully hacking into a Jeep Cherokee, a group of hackers gained wireless control over the vehicle and effectively immobilized it in the middle of the highway. This incident led Fiat Chrysler to recall over 1.4 million cars for necessary bug fixes and security upgrades.

Such potential hacks have led to the rise of legislations mandating the development of cybersecurity and privacy plans by car manufacturers. At the individual level, there is a growing awareness that consumers have to acquire relevant coverage to avoid falling victim to, or at least limiting the impact of, similar threats.

As autonomous vehicles achieve broader adoptions and decrease the total number of accidents, insurers might have to face a decline in premium costs as fewer claims are raised. Insurers will have to shift their focus as well, as it is very likely that product liability issues will begin to take precedence over driver errors. Faulty sensors and algorithms, for example, could be responsible for an accident rather than a lack of foresight.

This shift will see insurance providers reshaping their policies and pricing models to account for the new set of causes and accident scenarios. Moreover, insurance investigation methods can also be expected to evolve in conjunction with these developments, as manufacturers may now be held liable instead of the individual.

Insurance companies need to evolve in the face of these changing circumstances. Thankfully, a 2017 report by the Stevens Institute of Technology estimates that less than 10 percent of cars on the road will be autonomous in 2035, partly due to the higher costs of repairs.

This means more time for insurance companies to get their act together and begin developing new policies as well as tech departments to navigate the new driverless landscape.

Five banking customer experience trends in 2022 and beyond

Five banking customer experience trends in 2022 and beyond

Tips for mobile marketing in the Philippines: The texting capital of the world

When is your company ready for digital transformation?

Hyper-personalization: More than a buzzword, a winning strategy

Do I really need a CDP?

Conversations about the future: Ignite 2022, APAC

Marketing with a KISS

According to Deloitte digital report, Customer Experience is the top most priority for business

According to Omnichannel Research Report India, more than two in five Indian marketers have set

Discovering and uncovering your customer at home: Where data meets customer engagement

Agile marketing is more than just a buzzword these days – it’s the new standard. The success of

Excellent customer service and experience are key in the insurance industry.